This is AP News Minute.

Thousands took to the streets of the Czech capital Sunday to protest the extension of the country's coronavirus restrictions through January 22nd. The Czech government reimposed strict measures ahead of the Christmas holiday, shutting down all non-essential businesses and imposing a nationwide daily curfew. 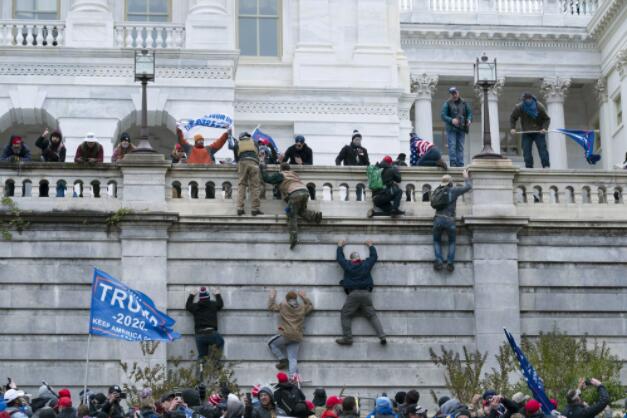 An Indonesian rescue team recovered what is believed to be a portion of a Sriwijaya airplane Sunday. The jet came down shortly after takeoff from Jakarta Saturday, crashing into the Java Sea. All 62 people on board are believed to have perished.

And take a look at this aerial footage out of Madrid after a snowstorm dumped some 20 inches of snow over the Spanish capital bringing it to a standstill. Madrid and a large swathe of the country remained impassable Sunday, with roads, rail lines and air travel still disrupted.